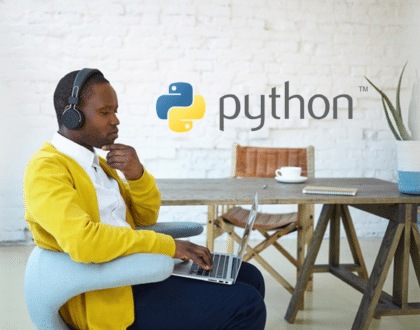 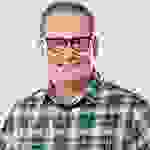 Python is a general-purpose, versatile and popular programming language.

It is used in web development, data science, creating software prototypes, and so on. Python has simple easy-to-use syntax. This makes Python an excellent language to learn to program for beginners. Python is a language with a simple syntax, and a powerful set of libraries. It is an interpreted language, with a rich programming environment

In this course “Intermediate Python”, you’ll learn the following topics:

Total number of Students in this course : 5 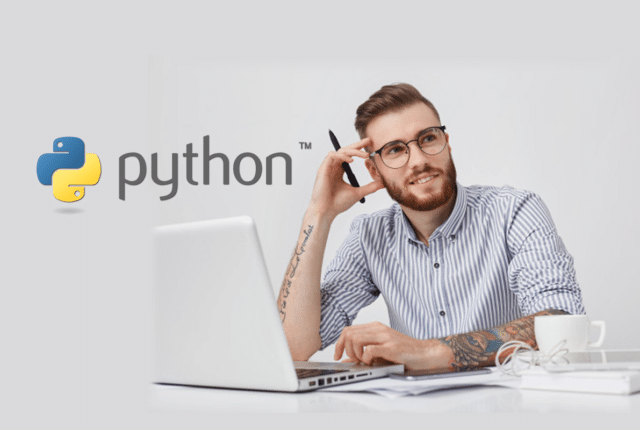 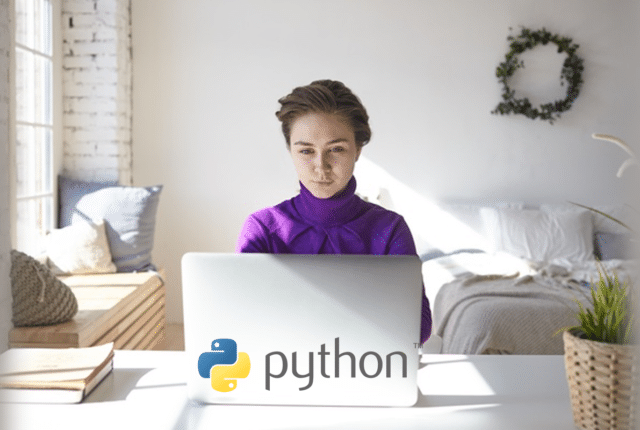 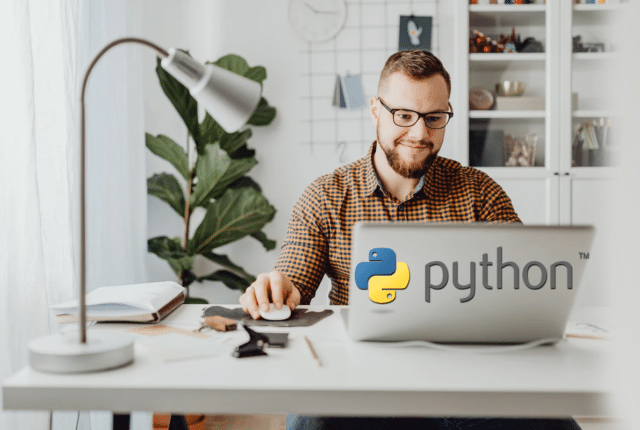